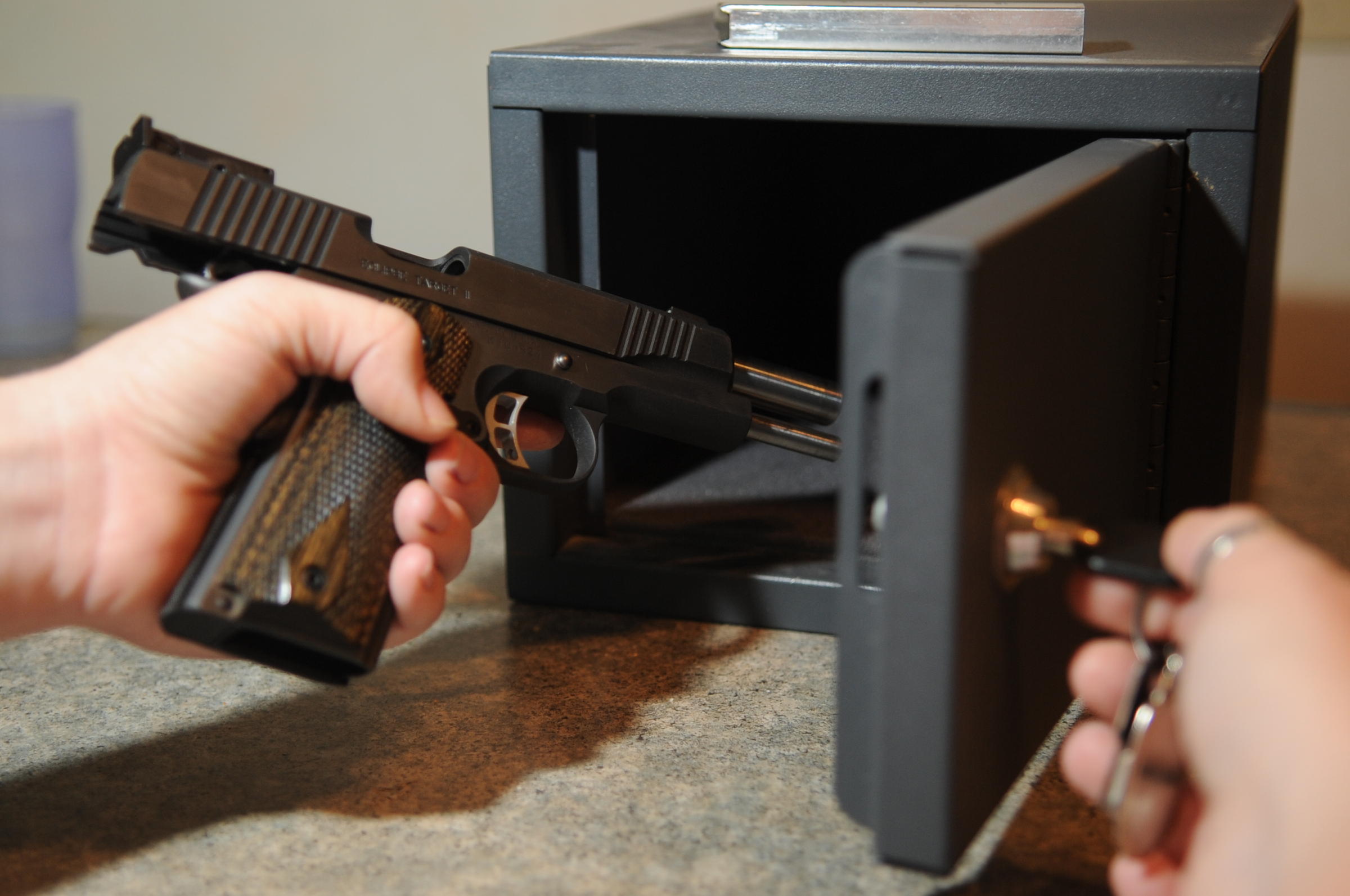 The center-left is starting to realize that any problems the United States has with firearms and violence isn’t because of legal gun owners. Rather, it’s because of straw purchases, illegal guns in circulation on the black market, and suicides.

Here’s the deal: There are about 40,000 firearms deaths per year in the United States and if you could make them go away that would be great.

But a majority of those deaths are suicides. And the homicides are mostly committed by normal, inexpensive easily concealed handguns, not by scary assault weapons. Where do the guns come from? In a 2016 report for the Bureau of Justice Statistics, Mariel Alper and Lauren Glaze look at a survey of prison inmates and found that 21 percent of all federal and state prisoners said they had a firearm when they committed the offense for which they were serving time in prison. Of those incarcerated gun owners, just “seven percent had purchased it under their own name from a licensed firearm dealer.”

Welcome to reality, Matt Ygelsias. Nice to have you finally join us.

Let’s talk about the suicide problem for a bit, because it’s a big problem. A really, really big problem. I lost a friend and fellow gun writer to suicide by firearm, and it affects me to this day. Suicide by firearms is a very real issue inside the gun community, and it’s an issue we are strangely reluctant to talk about. The NSSF has some videos and resources for shooting ranges and gun stores, but if there’s other stuff out there than those offerings, I haven’t seen it.

Which is surprising. The NSSF has terrific programs for child gun safety and to stop straw purchases, programs that have been embraced by the gun community and disseminated widely. On the gun owners side of the fence, the NRA is the recognized leader in gun safety. Their rules of gun safety are the de facto standard for every gun-related activity around the world. ,and they also have the outstanding “Eddie the Eagle” program for keeping kids safe around guns.

Especially right now, when closures and lockdowns are forcing men to reevaluate their support systems. A lot of men are realizing that they don’t have a cadre of others to support us when things get rough. Social media can be an effective way to find and communicate with like-minded people, and it’s also wonderful for getting in touch with long-lost friends. However, those relationships are tenuous. You can’t actually cry on someone’s shoulder over wi-fi: You need a real, thinking, caring, breathing person near you in order for that to happen. The pandemic has shown many men that they are just a little too alone for their own good in today’s world of virtual connections. It’s time for that to change, and it’s time for the gun community to change it.

The firearms community doesn’t seem to have an answer to using “red flag” gun seizure laws as a means to curb suicides. This is troubling, because in the absence of an alternative, red flag laws seem to be the only way forward. However, there is an alternative, and it’s proven to be successful in bringing people together to enjoy each other’s company and enjoy the Second Amendment at the same time. Groups such as Carrie Lightfoot’s The Well Armed Woman have done an outstanding job bringing women together to talk about firearms and personal safety.  In addition to this, Julianne Crowder has done the same for competition shooting with A Girl And Her Gun, and many other groups out there help boost the confidence and safety of thousands upon thousands of women gun owners.

So why can’t that template be used for men? I’m not talking about “Iron John” or something similarly inane, but the huge success of Jordan Peterson’s “12 Rules For Life” has shown us that men need structure in their lives right now. They need to live for something bigger than themselves, and maybe a group of reliable friends can make that happen. Why not take the template of small cadres meeting regularly to talk about guns that’s been proven to work with women, and apply it to men? Don’t do it top-down, with huge meetings. That’s how Promise Keepers failed. Rather, start small, then coordinate with larger meetings later. The NRA are experts in organizing grassroots political campaigns, they can easily shift that expertise towards organizing grassroots gun safety campaigns.

Heaven knows the NRA needs a quick win in the PR department right now, and this is how they would get it. More importantly, they need to get out in front of the suicide problem, and they need to do it quickly. The only solutions for suicide by firearm out there right now is the “Hey, let’s take away their guns!” crowd with their red flag laws. With Project ChildSafe and the Eddie The Eagle program, the NSSF and the NRA succeeded in around turning the narrative on gun safety for children. With a concentrated effort on bringing people together to reduce suicides without stigmatizing guns, the NSSF and the NRA could not only save lives, but help save the Second Amendment as well.