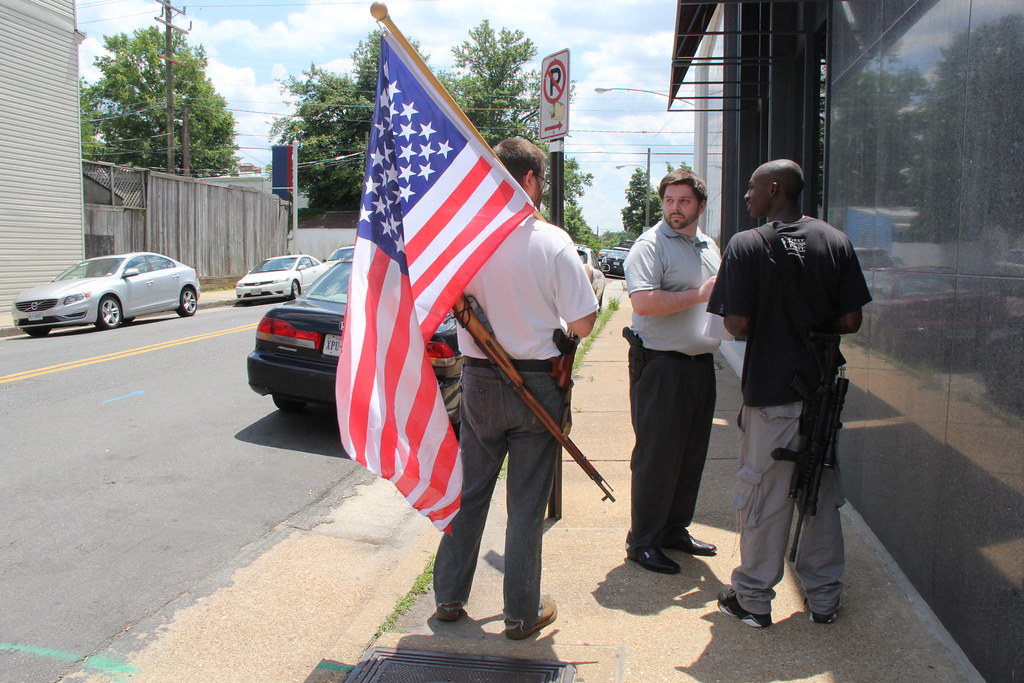 … assuming people care about your right to keep and bear arms.

Nobody, not a single person, cares about your rights, or my rights for that matter.

However, everybody is concerned about their rights. The sooner we turn the conversation to other people, the faster we win.

Let me put it another way: Your right to keep and bear arms is theoretical to me. My ability to stay safe in an unsafe world, though, is real and personal to me. When we talk about “My right to keep and bear arms,” we limit that right to just ourselves. I’d rather have that right apply to all Americans, not just one person. Limiting the right to own and carry guns to just ourselves a bad thing, because as the 20th century’s greatest philosopher once said, a man alone is easy prey. Want more gun owners? Act in a manner that people see as beneficial to themselves and society. And no, being a “sheepdog” standing on a street corner with an AR waiting for trouble to happen doesn’t count. Sheep obey sheepdogs because they think the sheep dog is a predator. Is that the impression you want to leave on potential new gun owners?

The sooner that everyone, from the open carry crowd to individual gun owners, understand that they should act normal while carrying a gun, the sooner that guns will once again become normal in American society. We are being ostracized, and in response, we do “Second Amendment Audits” and other outrageous stunts. This sort of thing makes us feel good, and it makes us feel like we’re doing something about gun rights in America. But it also makes us look like freaks, and freaks are easy to ostracize.

Gun ownership is an individual right, but it comes with a collective responsibility of not being a jerk. Gun owners of all stripes and colors (especially those who chose to open carry) must exceed the standards of politeness in our society. A nice guy with a gun makes guns nice for everyone. A jerk with a gun makes guns seem scary, and right now, that is the last thing that the gun rights movement needs.