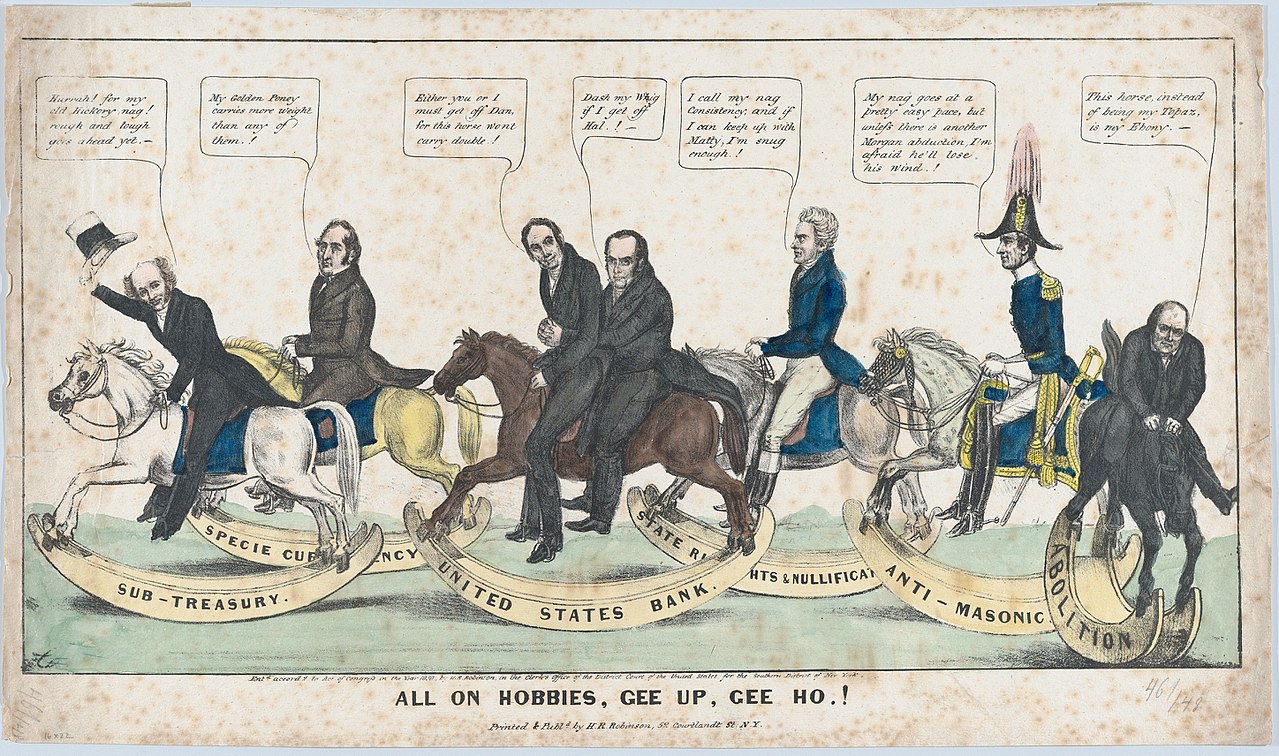 There’s a tendency among some firearms trainers to call people like me, who are passionate about firearms training, as “hobbyists.” Like many of my friends, I pursue firearms training for the sake of learning something new and honing the craft. We may have started out wanting to protect our family or ourselves or something similar. Now, however we’ve reached the point where getting better at shooting is a goal in itself.

Maybe a better term for people like myself would be “martial artist.” No one freaks out if an adult chooses to pursue a black belt, and no one would ever call them as a “hobbyist” or suggest that what they’re doing is not a worthwhile pursuit.

But Kevin, you say, concealed carry is not a real martial art, not like karate or kung fu. Well, let’s take a quick look at the origins of those two fighting styles. Karate started because the peasants of Okinawa had had enough of a toxic blend of corrupt samurai and bandit gangs, and kung fu started as a way for Shaolin monks in isolated parts of China to protect themselves from the lawlessness that surrounded them.

And this is different from concealed carry… how?

If you decide to be a gun training hobbyist, that’s fine, but understand your pursuit is almost completely an inward pursuit. Unless you turn your learning outward and become a trainer yourself, you are perfecting a skill that is mostly just for your benefit. Yes, you could Sheepdog the crap out of your lifestyle and roam the streets at night looking for trouble, but for the most part, skill with a defensive firearm is a personal skill that affects you and your loved ones and very few other people.

There’s nothing wrong with that, per se, but it doesn’t really advance the cause of gun rights in the U.S. Consider this example: It’s not uncommon for people to have a train set underneath the Christmas tree. It’s fun, and a part of the tradition of Christmas. It is uncommon, however, for people to have a full model railroad layout in their basement. If you’re a hobbyist, it’d behove you to have other people join in your hobby, because doing so makes your fringe hobby less weird. My Dad is an avid model railroader, and we had a train layout in our basement growing up. My Dad also volunteered his time with a local model railroad club, and they would set up a rather sophisticated model train display in a local shopping mall as a way to help other people move from a model train around the Christmas tree to enjoying model railroading as a hobby.

It’s making that transition, from Christmas train set to model railroad, that defines a person who owns a gun from a person who does it as as a hobby. Most gun owners treat their defensive firearm like the treat the model train under the Christmas tree: It only comes out on special occasions. A hobbyist, however, sets aside time and money to improve their work, and integrates that work into their lifestyle.