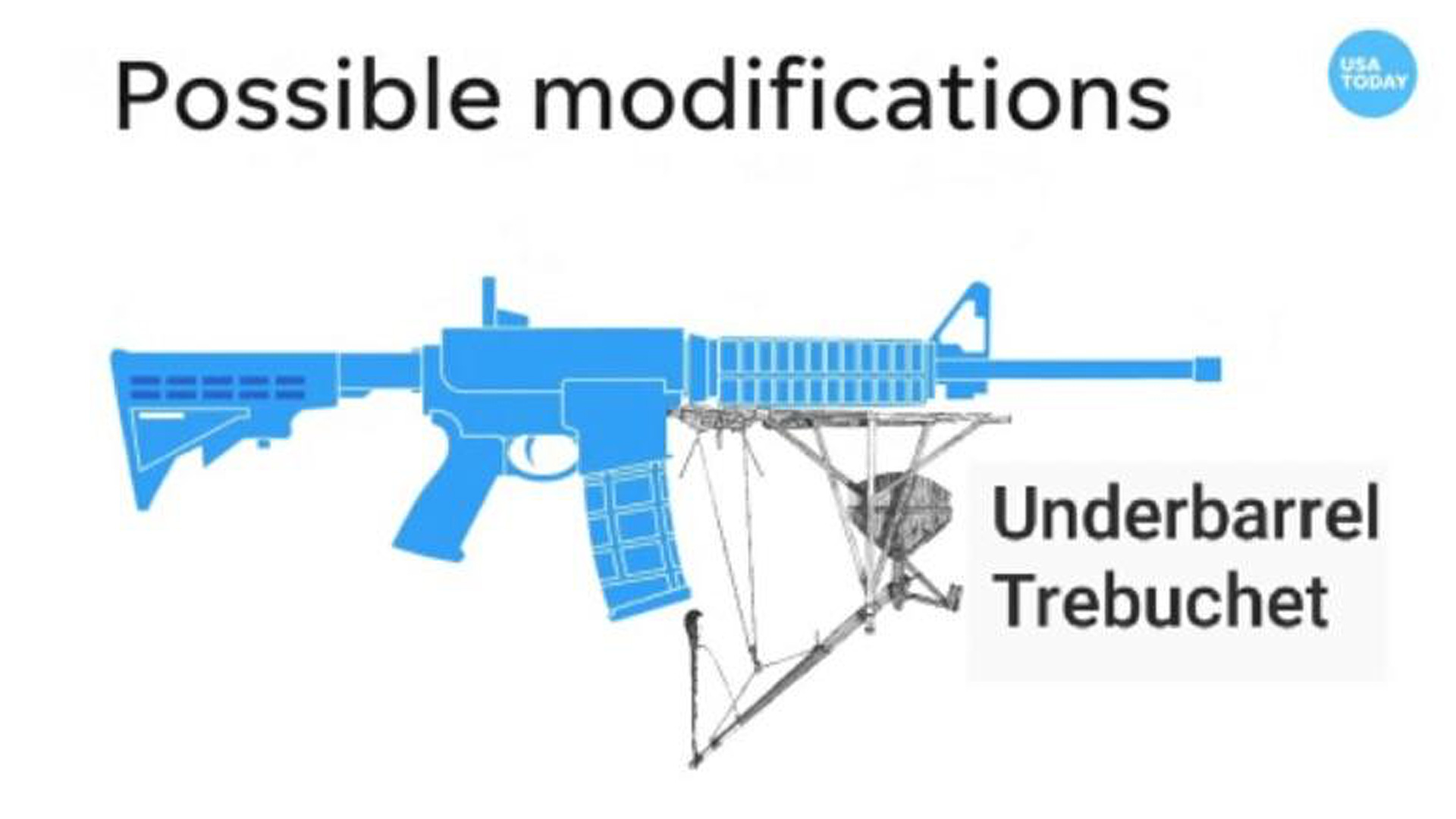 I had a chance this weekend to talk at length with Michael Bane, my good friend and mentor in this industry. In just a few hours, we managed to solve all the world’s problems, and we both agreed that we were the smartest people on the planet, on a variety of topics*.

Or at least the smartest people in the front seats of his car.

As is so often when two gun writers chat about things for any amount of time, the talk about restrictions on the right to self-defense came up, and specifically the hatred that the Neo-Puritans of the gun control movement have for the AR-15.

As best I can figure it out, the recent push to (try to) do away with a gun that is in common use has it’s roots in three different ideas that are each near and dear to the heart of today’s progressives.

And that’s scary. Well, scary to progressives, at least.

* It’s important to mention that he is wrong, oh so wrong, about Hüsker Dü vs. ABBA. Zen Arcade is, and always shall be, one of the greatest albums of all time. ABBA? ABBA didn’t give us enough music to last a lunchtime, much less a lifetime.