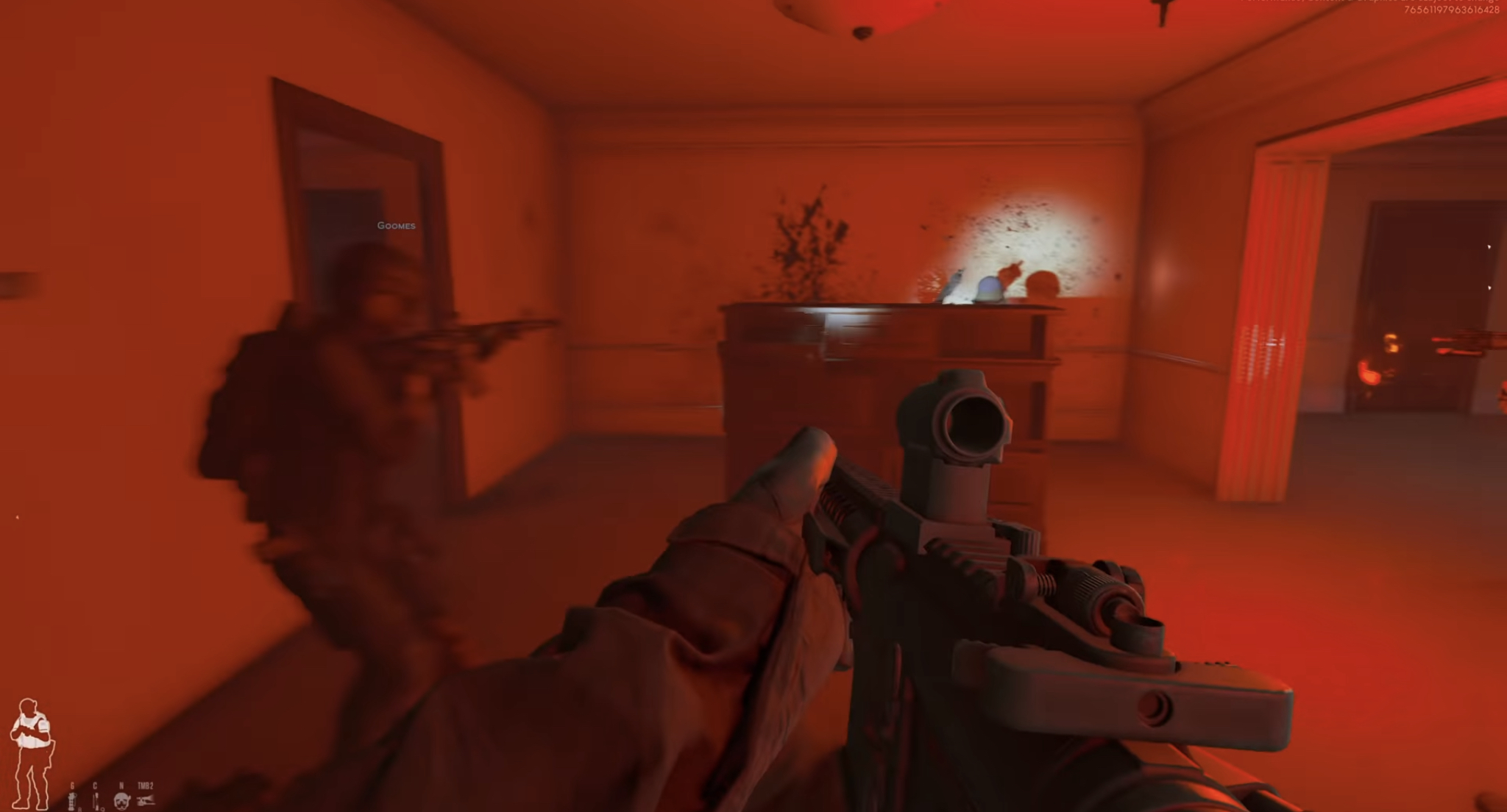 One of the biggest reasons why practical shooting has never really taken off is that it’s hard to talk about. Okay, it’s not hard to talk about what it is (“You run around and you shoot things”), but rather it’s hard to talk why you do well at it. Consider other sports: I can tell you why Max Verstappen is the Formula 1 champ this year. He made a terrific pass on the last lap and beat his closest rival. I can tell you why the Buccaneers are the Super Bowl champs and how the Phoenix Suns lost their bid to be NBA champs.

There might be a way out of this, though. My work sponsors a YouTube gamer called “Controlled Pairs” who specializes in playing tactical shooter games. More than that, though, he uses those games to educate his viewers on the basics of CQB, aka Close Quarters Battle.

He plays the game, and then he explains WHY he did what he did, which is completely missing from how we talk about practical shooting.