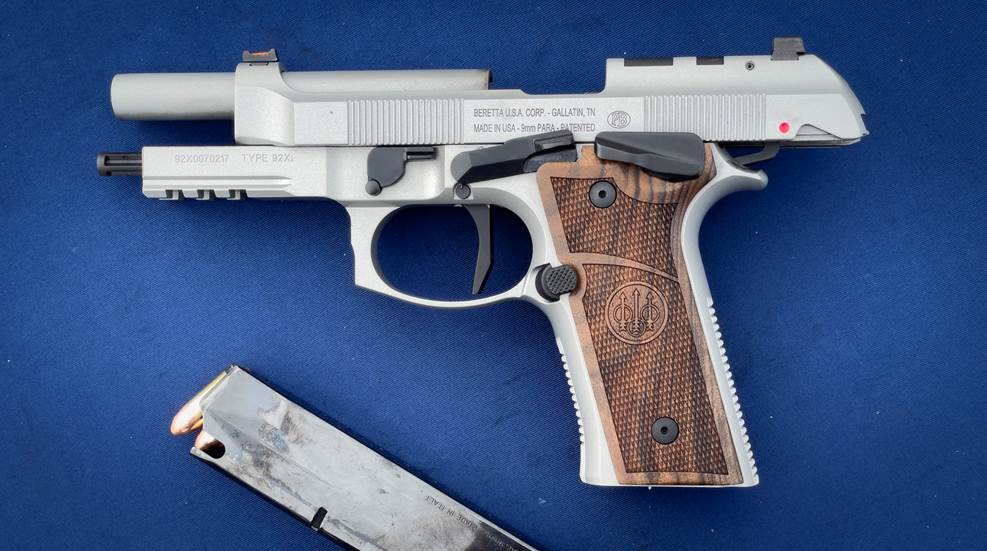 What will happen next year at SHOT? Holosun’s new low light optics are a potential disruptor of that market niche, so look for more changes there, and I’m expecting to see even more dry-fire training aids as well, The biggest thing, though, is the potential for the recent pistol brace rules to wipe out the NFA regulations on short-barreled rifles and shotguns, which could change EVERYTHING.