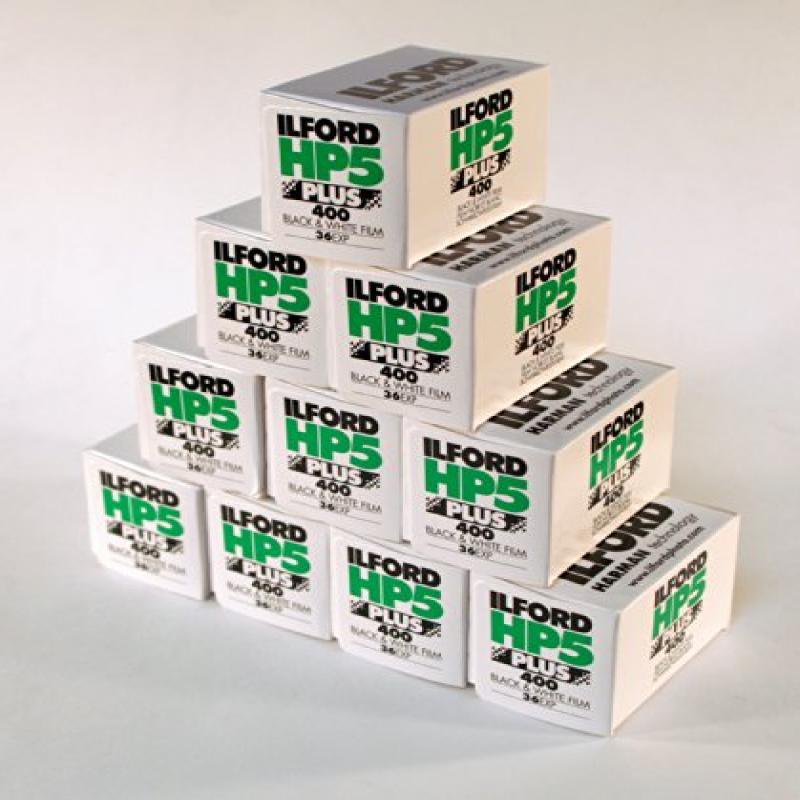 I’m in a few amateur/serious pro groups on social media, and the renewed interest in film photography is rather interesting. On the one hand, I get it. “On Photography” was the only thing that Susan Sontag ever wrote that made any sense to me, and when she talks about how physical media is more real to us than the ephemeral movie picture of TV or a movie, she’s 100% correct.

I got out of the business of taking pictures because I could see the disruption that digital photos were going to bring to game. I had a good client list of local/regional businesses and art directors, and I made my name by providing quick turnaround and good customer service. I also made a decent amount of money by marking up test Polaroids and the film I handed to the photographer.

With digital, the customer service would still be important (even more important) but those other two advantages would go away. A customer could walk out of the studio with their image ready to go, already placed into their ad or copy hole, and the markup on a digital file is… zero.

With that as a background, you’d think I’d be eager to re-embrace film. But I’m not. I *like* digital. I prefer it over film. The integration of Photoshop, Lightroom and InDesign are *amazing*. I don’t own any film cameras, and I have little desire to get back into that game. Maybe 4×5, for some serious landscape work, but then I’d have to get a darkroom again and develop my own prints and set up my dev trays and…

Forget about it. Film is fine for those who want to get back into it, but I’m more than happy sitting on the digital sidelines, making images the newfangled (yet curiously old-fashioned) way.