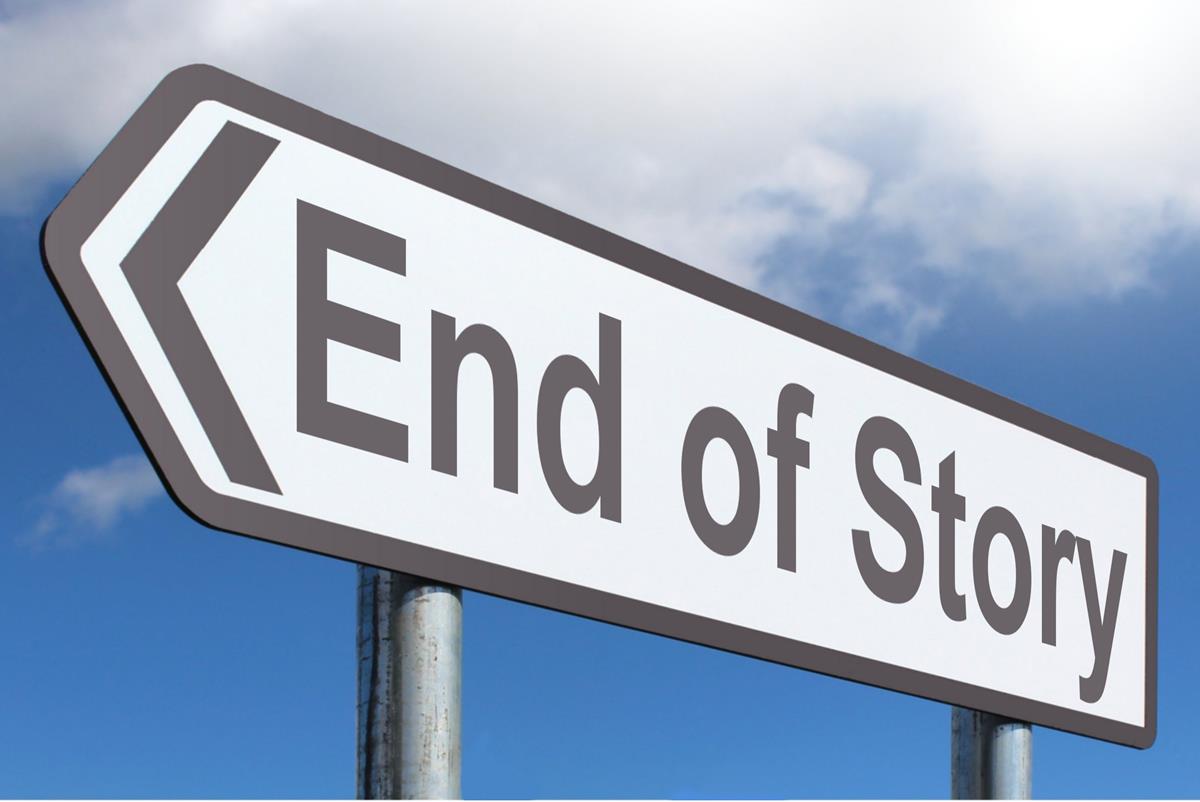 The photo story is all but gone.

“Why is narrative such a difficult concept for young photographers to master? Because it is a concept that they are unaware of. It is something that they take for granted and do not question, something that visual digital sharing platforms do not encourage.“

This hurts me in so many ways. I love storytelling, especially with pictures. I love doing photo stories, it’s my favorite part about photography. But the idea that photos can form a narrative thread is going away, and that brings a tear to my photojournalist heart.

Based on my brief time as a photography teacher in high school, I agree 100% with this idea. I assigned my students a photo story to describe their life in pictures. 3-5 images, no biggie. By their reaction, you would’ve thought I was telling them to find another solution to Fermat’s Last Theorem, or something. The idea that photos could be strung together to tell a story in much the same way that words could be strung together to tell a story was utterly foreign to them. They knew that AN image could be used to garner A reaction, but the idea that a group of

Narrative is dying for a number of reasons. Instagram is just one of them, there’s also the impact of memes on how we communicate and the fact that the mobile platform itself isn’t very conducive to photo stories. Layout matters but little on an iPhone, and swiping right and left doesn’t have the same impact as seeing a group of images clustered together to form an integrated message. A prime example of this is the photo story I did on professional competition pistol shooter Julie Golob last year. It’s a good story, and I’m proud of those images. However, there is no flow to them. Because they’re hosted on WordPress and use a Gallery plugin, there’s no way to assign more visual weight to one image over another image. In days of your, the layout of a photo story was just as important as the images themselves, because that’s how you guided the viewer through your work. Not no more. Now it’s swipe right, or die.

It’ll come back. It has to come back. Telling stories with pictures is how we began to communicate with each other, and that desire may lie dormant, but it’s going to go away.