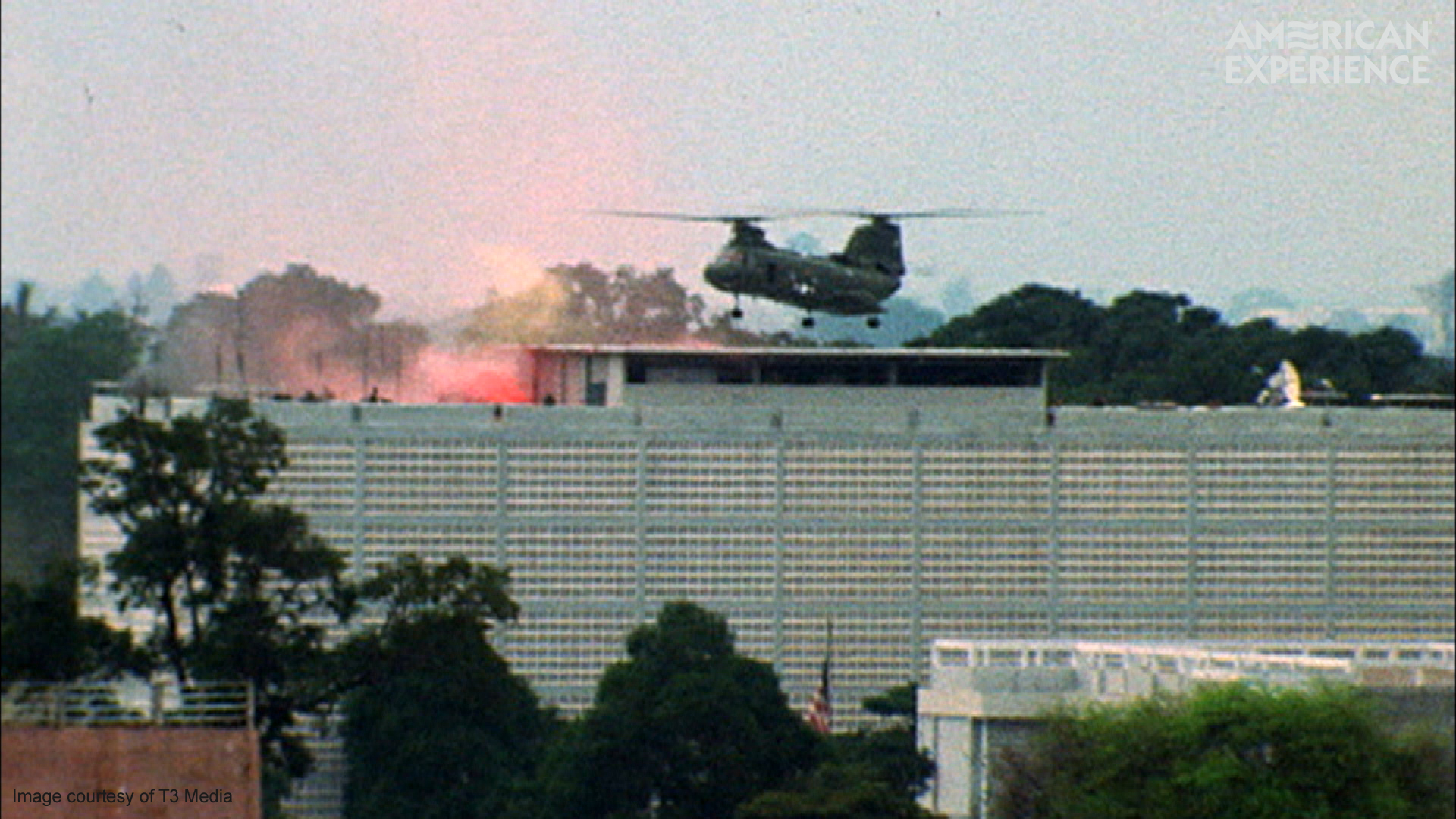 I’m typing this on a quiet Sunday afternoon, and I’m watching the U.S. intervention in Afghanistan fall apart in real time. It’s awful, and Lord, how my heart breaks for those who are now caught up in the Taliban’s wrath.

There’s reports that the Taliban have taken over Bagram Air Force base and have freed all the ISIS and Al Queda prisoners there. This, combined with the sorry state of security along the southern border, means the chances of another human-caused mass casualty event inside the United States are suddenly a lot higher.

Which sucks, but those are the cards we’re dealt. Now the only question is, how do we play the hand? What can we do right now about the reality we’re living in?

First of all, carry a tourniquet. And by “carry,” I mean have at least one within arm’s reach every time you leave the house. Don’t leave it in the car when you go shopping, have it with you. If you can carry a spare magazine for your defensive pistol, you can carry a tourniquet. In many ways, a tourniquet is much more useful than defensive pistol in a mass casualty event. Yes, there is a chance you can be the hero and take out the bad guy with a 25 yard headshot. However, that defensive pistol does you diddly squat if you’ve been caught up in a bombing or a vehicle rundown attack. Even if it is a shooting attack, the chances of you having the opportunity to make that shot are very slim. However, if you’re caught in such an attack or one of the other attacks I’ve mentioned, there is a 100% chance you’ll have to deal with the after effects. Be ready for it.

Secondly, pay attention. This doesn’t mean racial profiling for swarthy men with beards, this means understanding that when something is out of place, you need to take action. I am a big fan of “Left Of Bang“, a book which helped keep our Marines alive in Afghanistan and Iraq, and it can help us stay alive here in the U.S. as well. Left of Bang lays out the six things to look out for as you go about your daily routine:

If any three of these seem out of place, take action. What that action is will very, but the point is to DO something so you don’t become a victim.

Most of all, refuse to live in fear. The goal of terrorism is to create a populace that jumps at shadows. Don’t let that happen.