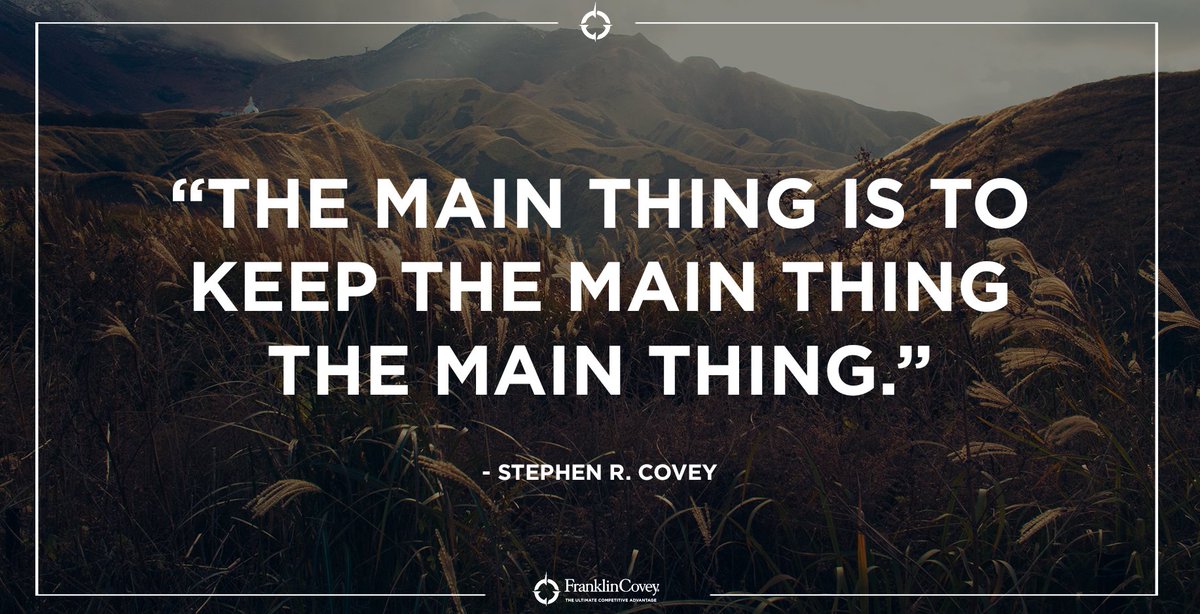 The various “old school” gun rights groups have been (rightly) criticized at times for straying outside of the gun rights lane. This idea behind this is, for example, asking what a hard stance against illegal immigration or favoring a flat tax have to do with the right to keep and bear arms, and it’s a good question to ask.

I can understand their concerns. I’ve seen what happens to faith-based groups which forget their first calling is to spread their faith, and then secondly to minister to those around them. A gun rights group should be about gun rights first, and then all over things (if anything) a distant 57th.

This is how gun rights are going to grow. The right of self defense is a universal human right, and should cover all responsible adults, regardless of race, gender or creed. The good news is,  in recent years, there has been tremendous strides to open up gun culture beyond the realm of middle class and middle-aged white guys. This is a good thing, a very good thing indeed. However, as the demographics of American gun culture start to broaden and expand, so does the opportunities for gun rights to once again get mixed in with other political causes. It is just as wrong to mix the Second Amendment and prayer in schools as it is to mix the Second Amendment and reproductive rights.

If your focus is on the right to keep and bear arms, you are my friend. If your focus is on the Second Amendment and (insert other cause here), you are limiting your ability to spread your message and gain followers to your cause. I want to support your efforts to open up the joys of the shooting sports and right of self protection across cultural and ethnic boundaries. But if you tell me the only way that can happen is if I sign off on the rest of your political agenda, I am going to slam on the brakes and reconsider my involvement. Let’s focus on the points where we agree, and leave the other the political baggage behind us. Those arguments can happen at a later date. Eyes on the prize, people, eyes on the prize.