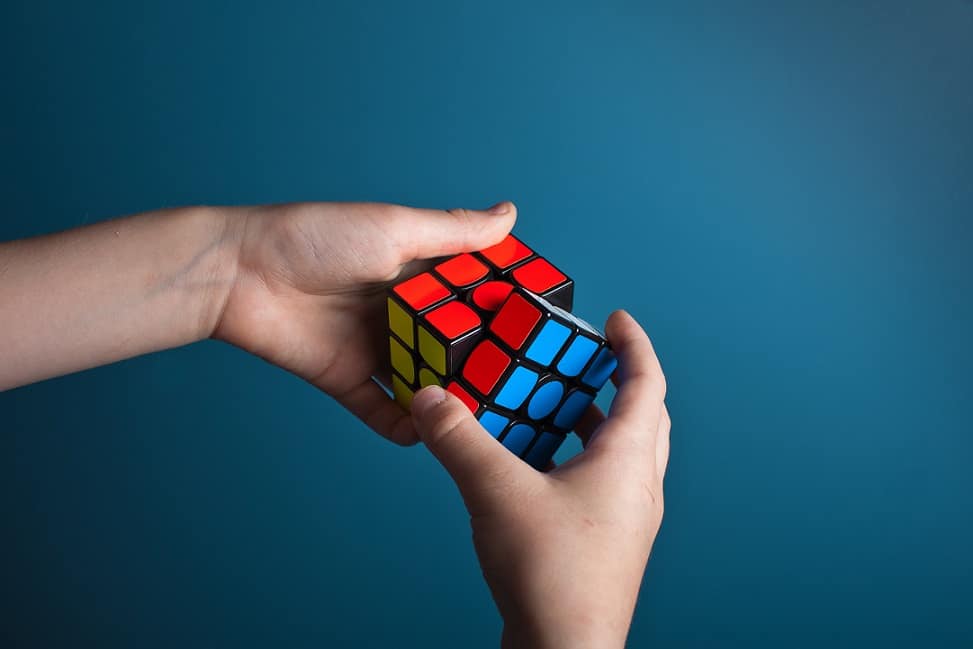 If there were one Tactical Tidbit™ that I would nominate to be removed from our vocabulary for all eternity, this would be it.

Everything, literally everything, about fighting with a pistol is a training issue.

Overcoming training issues of any kind, such as bad gear or bad technique, takes time, effort and maybe money, and there ain’t nobody on this planet with unlimited access to all three. Therefore, when we say “It’s just a training issue,” we say “This bad idea / bad technique can be fixed, but it’s going to take time, money and effort away from you learning a good technique or a good idea.”

Given that reality, our focus shouldn’t be on dismissing legitimate difficulties along the road to success with “it’s just a training issue.” Rather, we should respond with “Is this the most efficient way of accomplishing this task, and if not, are there better/fast/cheaper ways of achieving the same results?”

A prime example of this is the Blackhawk Serpa. I can’t tell you how many people tell me that the obvious flaws with this holster are “just a training issue.” Leaving the sub-optimal performance of the release mechanism out of the equation, can you train someone to NOT shoot themselves on the draw when using a Serpa? Of course you can. Can that time be used to help someone speed up their draw when using a good retention holster like an ALS or a ThumbDrive? Absolutely. So why use the Serpa? Move on!

“It’s just a training issue” is shorthand for “Okay, I know it sucks, but I’ve got too much sunk costs or emotional investment in this gear, and I don’t want to change.” Get over it. The bottom line, gear is only useful if it leads to better application of technique. If your gear is getting in the way of your technique, change the gear to get the results you need, don’t change the technique.

And now here’s Eric B. and Rakim to sing the title of this post.