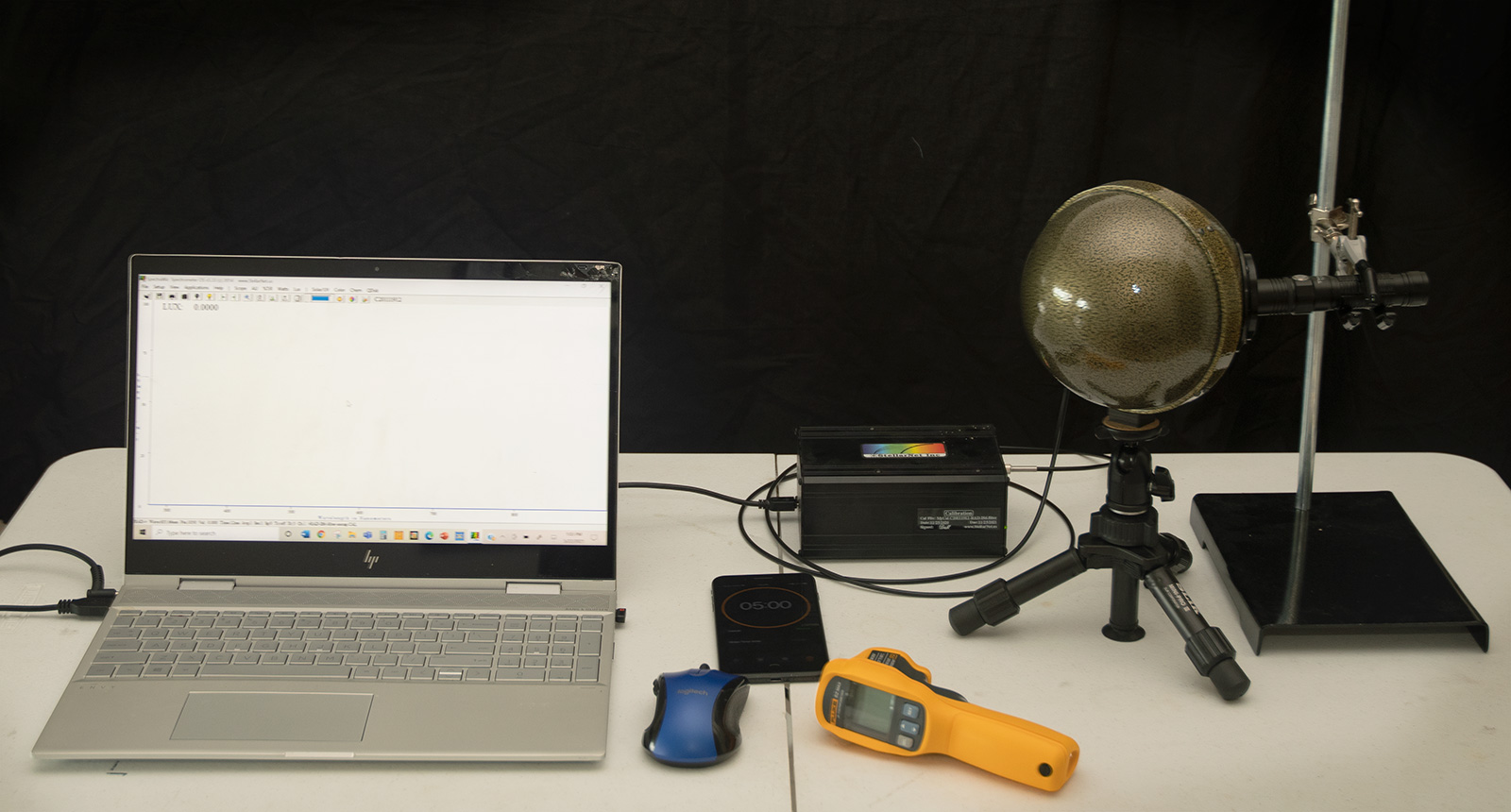 My friend Richard Johnson approached me back in late 2019 with the idea of doing the be-all and end-all study of the tactical flashlight. I thought it was a good idea, and we set the wheels in motion. However, there were more than a few bumps along the road, including cranky vendors, a pandemic and other such things, not the least of which was Richard bowing out of the project for a variety of reasons.

But all that is behind me now, and the Ammoman tactical flashlight test is now live. I couldn’t be happier with the results. We tested the whole gamut of lights, from six dollar Amazon specials to the latest and greatest from Surefire and Modlite. What’s really great is that we didn’t just say “Hey, look, it’s a light, go buy it!” Instead, we used top-of-the-line scientific measuring equipment and put each light through five different tests to see if what each manufacturer was correct in they claims.

What I’m most proud of, though, is the testing we did to see how “blinding” these lights really are, and I gotta be honest, I was surprised at the results. I expected that having a bright light shone into my face would hinder my ability to complete a simple task. I had no idea that a really bright light would make that test utterly impossible to complete.

What’s next? Well, I’m rounding lights for two more tests that will cover other types of lights. In addition to this, I’m reaching out to industry experts to talk about how you can integrate a tactical flashlight into your life so it’s not just a tool to find your car keys in the dark, it’s something you can use to keep you and your loved ones safe when the situation you’re facing isn’t something that requires you to send rounds downrange.