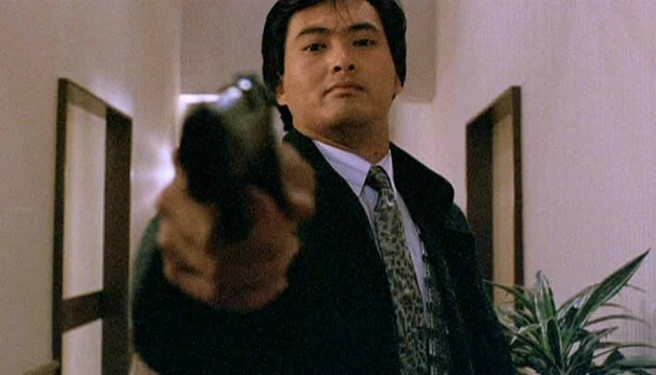 John Woo raised the bar for movie action sequences when “A Better Tomorrow” came out. By taking the camera motions and actor motion associated with Hong Kong action movies and applying them gunfights (and mixing in a heaping portion of Peckinpah-levels of fake blood), he created “Gun Fu,” a very cinematic and dynamic way to show violence on the silver screen.

Gun fu was introduced to most western moviegoers when “The Matrix” came out, and it’s since become the dominant action style in movies today. One of the stuntmen on “The Matrix” was Chad Stahelski, who went on to become a second unit director doing the action sequences when the main director was off shooting other scenes. Chad parlayed that experience doing stunts (and his relationship with Keanu Reeves) into directing the John Wick series of movies. These movies take gun fu to a new level by integrating long, fluid camera movement into the action sequences. This requires the actors to know how to move and shoot, because they’re not going to be able to pause and splice in footage of a stunt double into the shot. This in turn, has led to more 3 Gun techniques being integrated into Hollywood movies, as that sport is ALL about moving and shooting.

So a cinematic style that began by adding guns to kung fu has now morphed into adding 3 Gun into movies. Has 3 Gun (or practical shooting in any form) taken advantage of this fact?

Oh heck no. Hundreds of thousands of karate schools across the country owe their existence to “The Power Rangers” and the desire to fight just like the Pink Ranger.

Are there been any firearms trainers who have benefitted from the popularity of John Wick, besides, of course, Taran Butler, who did a good portion of the gun training for all three movies?

No, of course not. That’s just not how firearms trainers think.